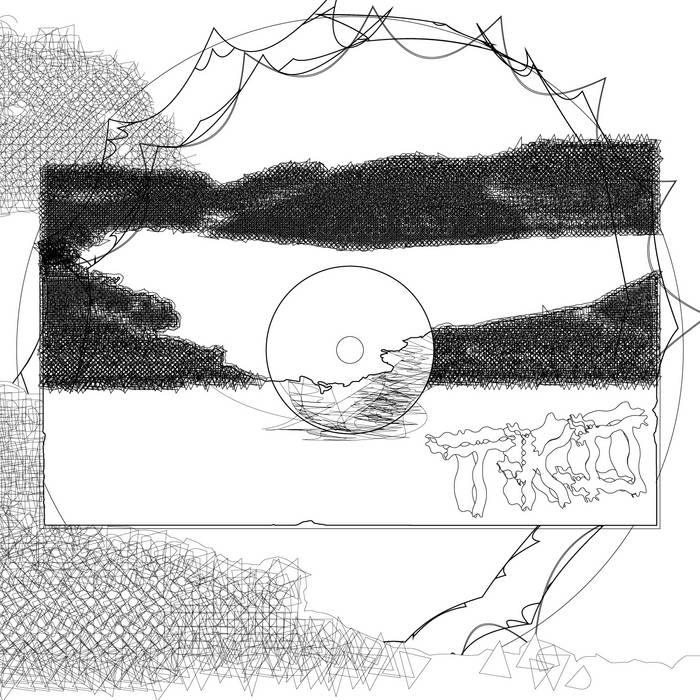 ‘TKO’ is the debut EP from Alexmalism, under the Hong Kong based collective Absurd Trax.

The Hong Kong-based music producer, sound artist, and DJ Alexmalism explores the boundary in between styles and genres, and his first debut track ‘Sombre’ was released in the complication ‘Mental Maps’ by the pan-Asia label Chinabot.

Known as Junk Bay historically, Tseung Kwan O locates at the southeastern part of New Territories. While being one of the nine new towns of Hong Kong which was developed by the Colonial British Government to accommodate the growing population, it is also where the South East New Territories Landfill locates.

The British marxist David Harvey once defines the suburbs as ‘a way to absorb the surplus product and thereby resolve the capital surplus absorption problem’, places like Tseung Kwan O is merely a result of capitalism where consumerism is at the heart of the place, so as the landfill there almost symbolizes the excessiveness of consumerism perfectly.

As one might spend their whole life living in a place but still lack of belongingness, the feeling of deterritorialization forms the undertone of this EP. The title of this EP ‘TKO’ also stands for ’Tseung Kwan O’, which is the place where Alexmalism lives for more than ten years. This EP is not only inspired by the suburban, utilitarian cityscape, but also it explores the dysphoria of living in the suburb through the dualistic character through combining a highly minimalistic yet almost plasticky sound and euphoric industrial beats and rhythm.

Bandcamp Daily  your guide to the world of Bandcamp